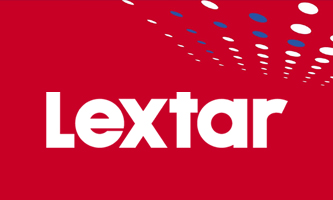 Neumüller Elektronik GmbH, one of the leading Design-In distributors for electronic components and systems, has signed a distribution agreement for the DACH region with Lextar Electronics Corporation. Lextar Electronics Corporation is a leading global manufacturer of vertically integrated LED solutions including LED epitaxy, LED chips, LED packages and LED modules. Founded in May 2008, Lextar is a subsidiary of AU Optronics, the leading manufacturer of TFT LCDs and solar PVs. Lextar currently has 2 manufacturing facilities in Taiwan and 3 in China. With over 2,000 patents worldwide, Lextar is an innovator in automotive LED, LCD backlighting, LED modules and various lighting solutions. Lextar's range of LED products covers a wide wavelength range from ultraviolet to visible to infrared. A particularly innovative area are the time-of-flight camera systems with extensive SDK's for applications in the field of people counting, biometric face recognition and simple distance measurement. The agreement covers the product lines UV-LED, IR-LED, VCSEL, LED modules and time-of-flight systems.