COB-LEDs (Chip-On-Board) are highly sophisticated and very efficient high-power LEDs. The extremely flat COB LEDs are unhoused directly bonded to a highly thermally conductive aluminum circuit board or ceramic board. The very compact and flat design of the COB LEDs leads to a very high light output / cm² and the effect that the chips are perceived as a common surface and not as points of light.

With patented Multi-Junction LED (MJT) technology, Seoul Semiconductor has launched a whole new generation of COB LEDs that divide the LED chips into several integrated cells. At 168 lm / W, Seoul Semiconductor's COB LEDs achieve the world's highest luminous efficacy. This high luminance is achieved with only 54 chips - conventional COB products require 144 chips for it. The decrease in the number of chips required in particular reduces the problems caused by wire connections (the main cause of defects in COB products) and thus prolongs their life.

Examples of use for chip-on-board LEDs

COB LEDs can be used in a wide variety of applications, especially in those where high quality and high efficiency are required. COB-LED modules are increasingly being used as a replacement for metal halide lamps in applications such as street lighting or indoor farming, but also in salesrooms. 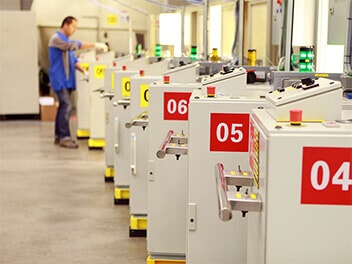 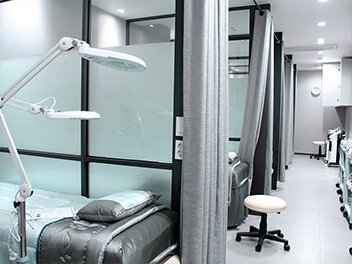 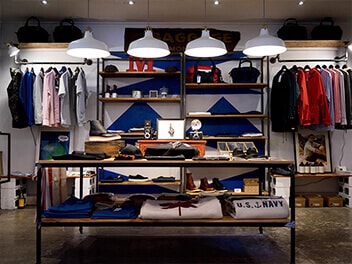 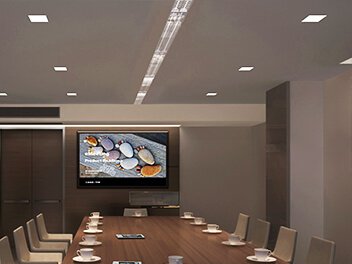 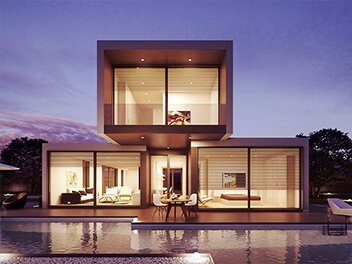 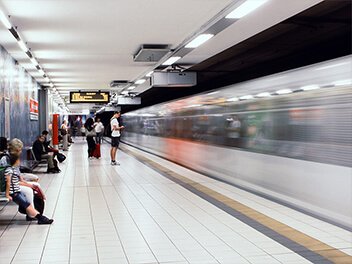 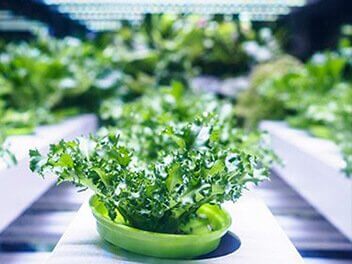 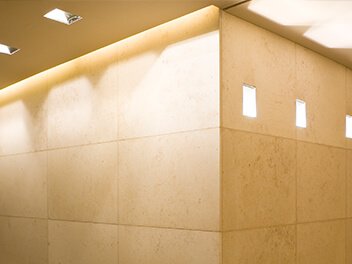 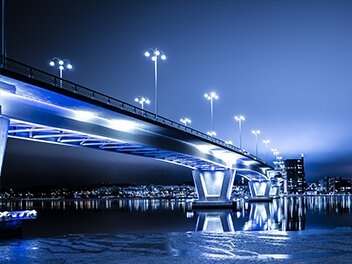 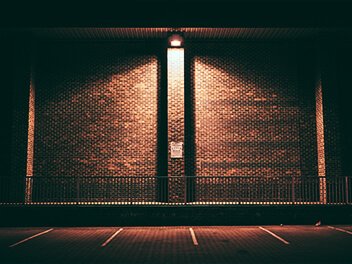 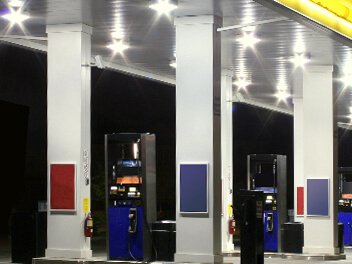 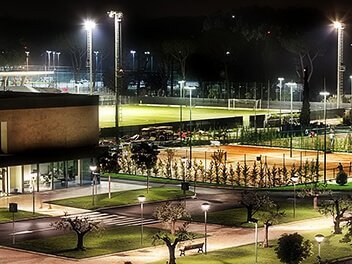 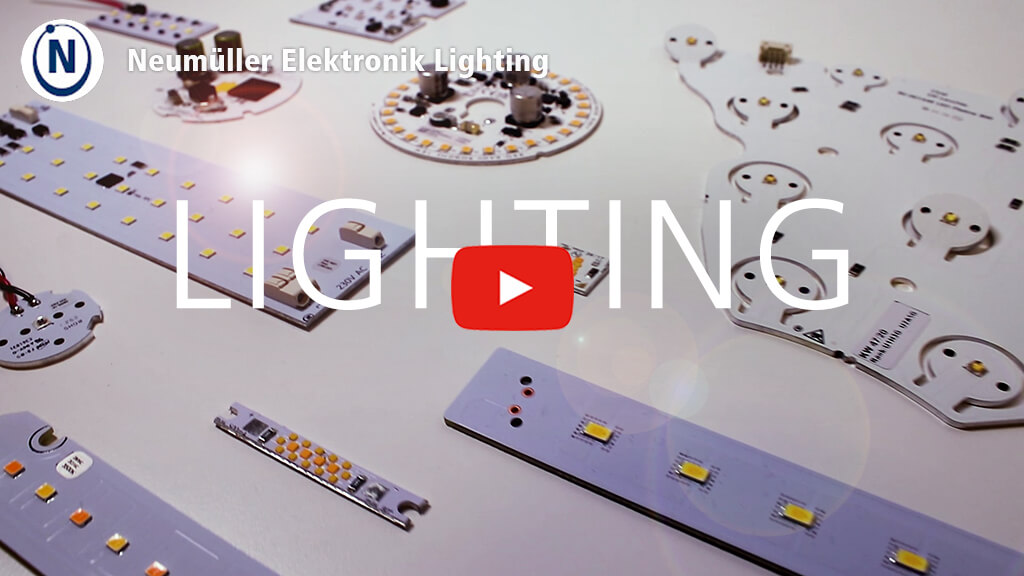 Do you have questions about our COB LEDs products or are you looking for alternatives? As an authorized distributor, we maintain a very close exchange with our manufacturers and will be happy to advise you on the selection of suitable components and possible adaptations with our many years of experience. Talk to us!
☎ +49 9135 7366665 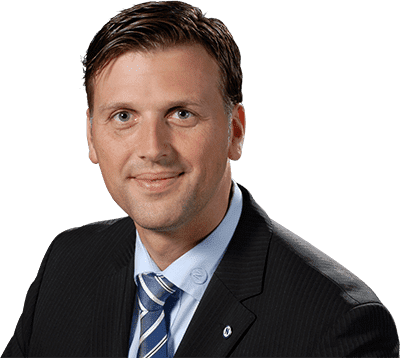