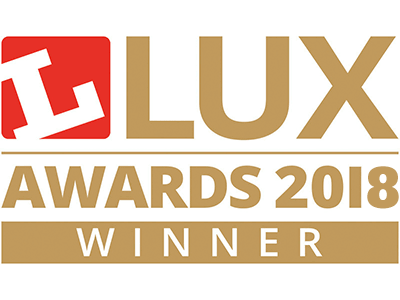 London, November 16, 2018: Seoul Semiconductor, one of the world's leading LED manufacturers, had every reason to celebrate this year at the LUX Awards 2018 awards ceremony. His product Sunlike LED competed in the category "Enabling Technology" and was able to assert itself against the entire competition with its innovative and extraordinary development.

SunLike LEDs have an almost identical light spectrum to sunlight due to the combination of special semiconductor chips and novel phosphor technology. Now learn more about Sunlike LEDs